The hottest husband & wife duo in both the Indian & the west film industry Priyanka Chopra & Nick Jonas have joined hands professionally too for the first time. They have come together for an exciting concept on Indian Sangeet ceremonies taking inspiration from their much talked about sangeet ceremony last year in December 2018. This yet to be titled sangeet series will be featuring real-life couples.

A wedding in India is incomplete without a full family fun-filled riot of a sangeet ceremony. The sangeet ceremony holds its own importance in Indian weddings where families of both the bride & the groom come together to celebrate the union of the couple & the families by dancing, singing & celebrating it prior to the wedding.

This time the global couple is taking this concept on a worldwide level which is open for all those who are set to be married soon in spring or summer of the coming year that is 2020. They have named it as of now as their #SangeetProject to welcome all those who are marrying in 2020.

Each episode of the sangeet project will take you to the journey of the featured real-life couple where they get all set for rehearsing the performances for their sangeet prior to their wedding with the help of celebrity stylists, celebrity choreographers & creative directors to help them put up their show & showcase the same on the sangeet series by Executive producers Priyanka & Nick on Amazon prime.

Priyanka broke out the news on Instagram on her first anniversary with Nick & welcomed all couples for the sangeet project where she promised to make their grand evening of sangeet even more spectacular with the project.

On asking from where the inspiration came to start a venture like this with husband Nick, Priyanka said they rewatched their sangeet ceremony video on their first anniversary & felt the same warmth & excitement that they felt a year ago & this sparked an idea to come up with a concept for real-life couples to help them celebrate their sangeet ceremonies.

Amazon Studios head Jennifer Salke also quoted saying that they are excited to partner with Priyanka & Nick to honour sangeet ceremonies through this series & cast couples from different backgrounds to bring their families together through the universal language of song and dance.

Well, we are all excited about this unique sangeet project & can’t wait to see how the series turns out to be in 2020.

A good night sleep can come from the food we eat during the day, says expert. 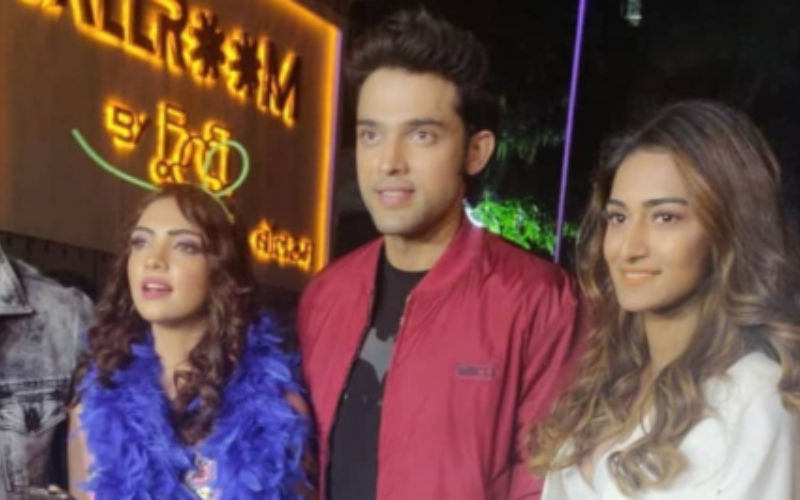 A.R Rahman launches a global project “hands around the world “on the 50th anniversary of the World Earth Day

In a novel initiative noted Indian composer, singer and music producer A R Rahman, chose the 22nd of…
byrudhrah gourav