Wedding season has already started and it is indeed a wonderful time for people to get hitched to each other.  The news has been going in the air that the fame of Kitni Mohabbat Hai i.e. Akshita Kapoor has got married.

Akshita Kapoor has been into the television industry for many years now and she has acted in a number of popular shows such as Kasamh se, Kahaani Ghar Ghar kii , Kitni Mohabbat hai to name a few.

She is a beautiful actress who is known for her poise and innocence. She recently got hitched in a traditional manner few days back.

Apart from this, actors such as Vishal singh, Yogita Bihani and Abigail Pandey were also part of the wedding.

We would definitely sign off by wishing her lifetime of happiness with her partner.

Fans of the 2013 zombie movie “Go Goa Gone” can rejoice, as Maddock Films are coming with a…
byJigar Saraswat 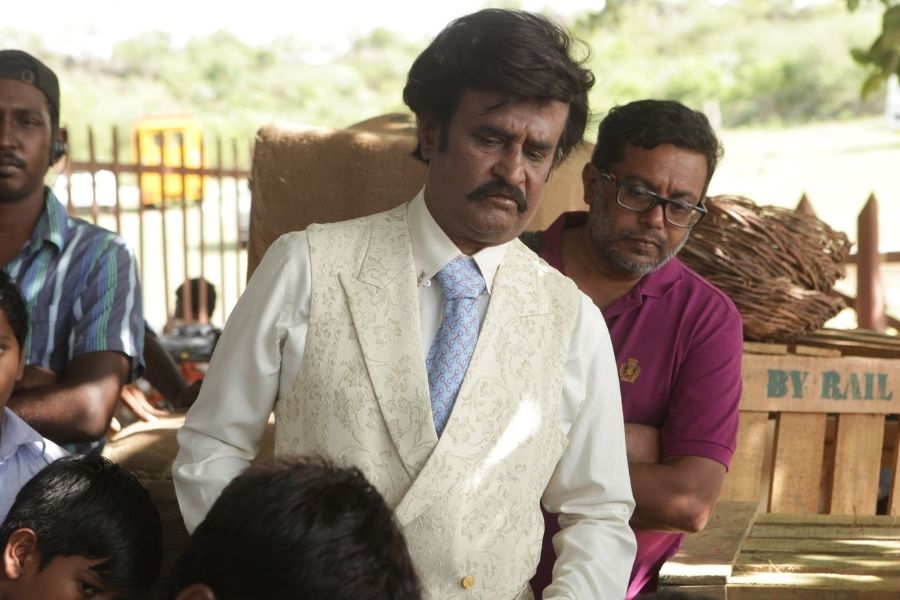