As per the latest reports, it has been known that Bajaj Finance has been charging penalty on EMI during the lockdown. Due to this, it is getting difficult for people for people to repay their loan during this time of crisis.

Also, as per the information given by Rajeev Jain who is the managing director of Bajaj Finance said that they lost about 350000 customers in the last 10 days and perhaps impacting its assets of about 4,750 INR Crore.

Due to this reason, it had AUM growth of 27 % in the quarter Q4 of March 2020 when compared with 37% average growth of seven quarters.

He also went on to say that if they hadn’t lost these customers, then the growth rate would had been 31.5 per cent year-on-year.

It is true to say that they are putting the loan burden on the consumers and thus they have lost their customers in perhaps many ways.

In addition, they also mentioned some of the key performance metrics in terms of Q4.

It was known that the new loan that was disabused as well as the new customers that were added was worst since FY15 and perhaps even worst went demonetization took place.

Another point of worry is the asset quality deterioration. Moreover, the company is also accessing the large accounts and it will look to enhance the provision.

Another thing that company is doing in order to deal with the company impact is checking on fixed operating costs. Additionally, traveling, hiring and branch expansion have been put into hold and thus about 7-8% cost is saved.

Adding to it, prolonged stress might lead to cost cutting. Moreover, recovery in terms of operations would be dependent on when the economy restarts in India.

For the company, the first task would be to maintain the sufficient liquidity.

He also quoted that “ Commercial papers costing about 2,000 Crore are maturing in about three months for Bajaj Finance. So, we will try to carry excess liquidity.” He also hinted that there might be a near-term compression in terms of net interest margin or profitability.

Lastly, Bajaj Finance said that they are well-capitalised in terms of capital adequacy ratio of about 25% dated on March 31.

As per the latest news, it has been known that RBI three-month loan repayment might not work in…
byAjay sharma 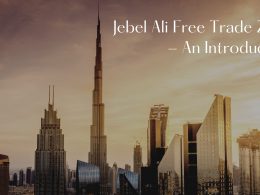 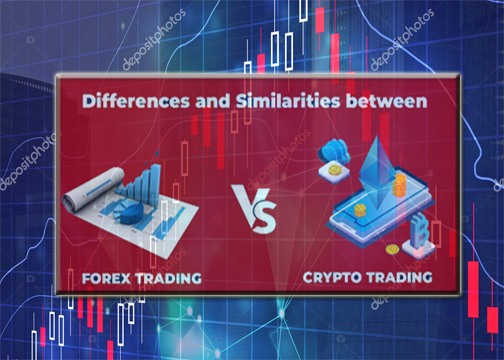