Trending News
Is the lockdown during Covid 19 or mental depression to...
Shocker for Bollywood – Actor Sushant Singh Rajput commits suicide
This is Ahmad Essam
Karan Johar says he is now available for Father roles...
India’s Covid Cases record a steep rise – cross the...
Rockstar singer Guru Randhawa releases a devotional song amid coronavirus...
Happy Buddha Purnima 2020 Quotes and Wishes for Facebook, WhatsApp
Neetu Singh has been pouring love and gratitude in her...
After e – commerce gets a go ahead, day 1...
News of migrants being asked to pay for their train...
Home Nation China doesnot permit India to send relief material to Wuhan; sources say they are deliberately delaying the grant of clearance for flight evacuation.
Nation

Since the world knows how it has been affected by the outbreak of the epidemic Coronavirus & the number of deaths it has caused till now, all the nations are trying their best in evacuating their citizens & bring them back to their respective countries. India is also putting in all the efforts possible for the successful evacuation of its citizens. It had even sent 2 special Air India flights earlier for doing that & successfully brought back many Indian citizens. 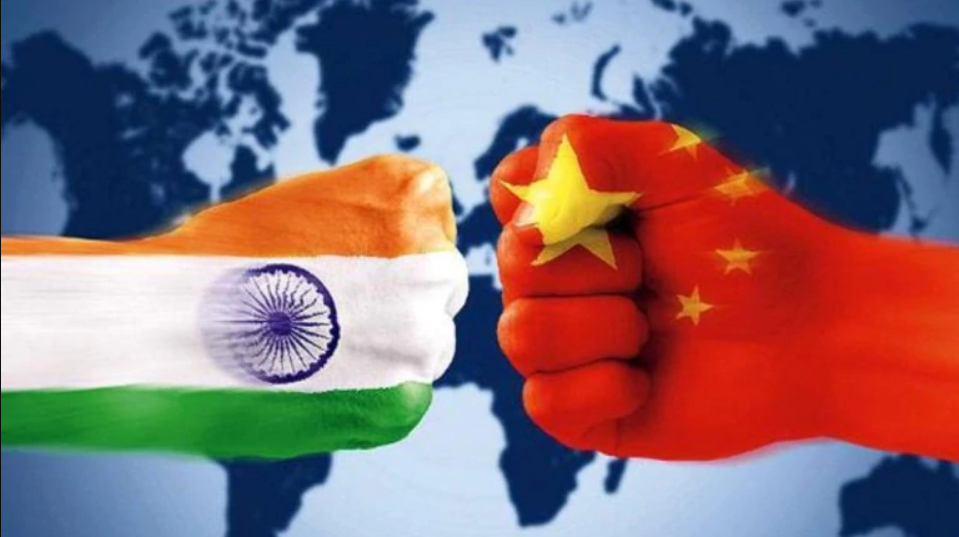 But, recent reports suggest that China is trying to stop India in evacuating its citizens from Wuhan, the epicenter of the outbreak. India was about to send a C-17 military transport aircraft on February, 20 for evacuation but unfortunately, the flight could not take off as China did not grant permission for the same. Reacting to this, a source quoted saying, “China is deliberately delaying grant of clearance for the evacuation flight.” Sources further say that China is delaying Indian Air Force flight for sending the relief materials to Wuhan for its citizens & bring them back.

The aircraft was to be sent with a large consignment of medical supplies & bring more Indians back from the epicenter of the virus. The Chinese maintained saying that there was no delay for allowing the flight, bur ‘inexplicably’ the clearance was not granted by them.

Indian Prime Minister Narendra Modi at the start of this month had even sent a letter to China’s President Xi Jinping showing solidarity to China for the outbreak of the virus the country is facing & also offered assistance to the country. And, as per the requirements indicated by China, India even supplied items like surgical masks, feeding pumps, gloves & defibrillators.

The sources also notice that the evacuation of flights & relief materials sent by other countries like France were given a clear passage by China, but the clearance grant for India was yet to be provided by China.

A person knowing this issue even said, “Are they not interested in Indian aid provided as our token of support? Why are they creating roadblock in evacuating our nationals from Wuhan and putting them under hardship and mental agony?”

As Indians still await their evacuation from Wuhan, their family members in India are frustrated & going through mental agony, as per sources.