Trending News
Is the lockdown during Covid 19 or mental depression to...
Shocker for Bollywood – Actor Sushant Singh Rajput commits suicide
This is Ahmad Essam
Karan Johar says he is now available for Father roles...
India’s Covid Cases record a steep rise – cross the...
Rockstar singer Guru Randhawa releases a devotional song amid coronavirus...
Happy Buddha Purnima 2020 Quotes and Wishes for Facebook, WhatsApp
Neetu Singh has been pouring love and gratitude in her...
After e – commerce gets a go ahead, day 1...
News of migrants being asked to pay for their train...
Home Technology TRAI releases draft regulation for removing SMS charges after the daily limit of 100 SMSs.
Technology

A draft regulation by the Telecom Regulatory Authority of India (TRAI) was released, which is aimed at removing the charges that users need to pay after their limit of 100 SMSs per day. TRAI is looking forward to the removal of the current 100 SMS limit. The authority wants to remove the charges of 50 paise on SMSs after users exhaust the daily limit. 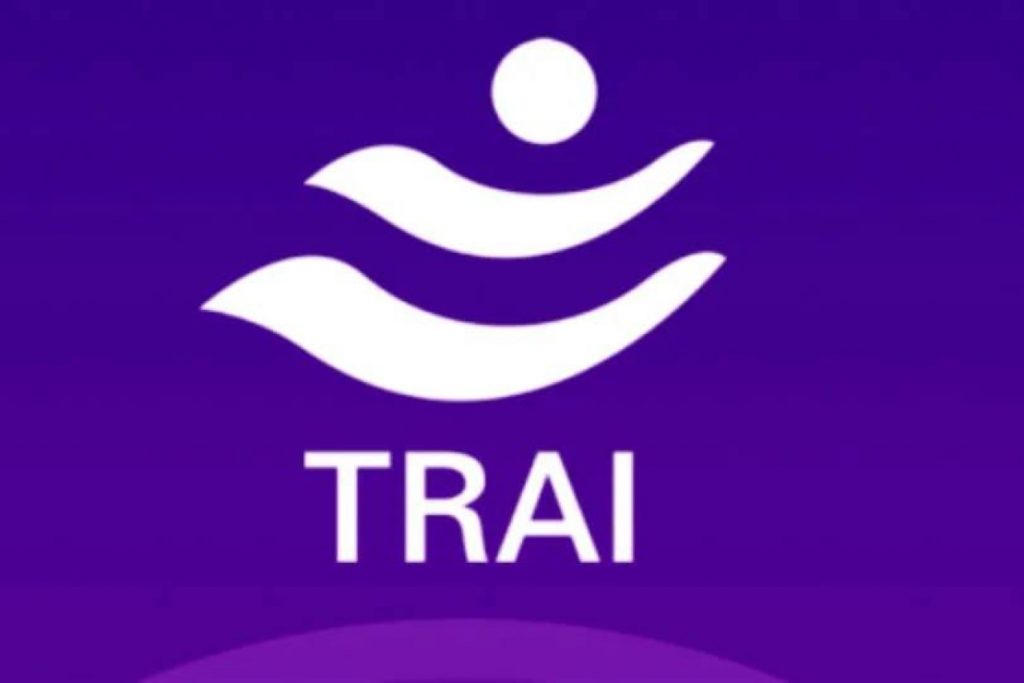 The telecom authority had put the charges initially for curbing the SMS spams as part of its Telecom Commercial Communications Customer Preference Regulations (TCCCPR). And, now according to TRAI, there is no need of any 100 SMS limit since the TCCCPR is technology-driven & has the potential for curbing any spam messages.

This trend of charging users after the daily limit gets used was implemented a few years ago in 2012 by TRAI. This was during the time when users, especially youngsters, had a craze for SMS packs & for the marketers; it was a platform for advertising.

The charges were levied on users for protecting the telecom subscribers from the undemanded peril of spams & hence, they were charged 50 paise per SMS after they exhaust the daily limit of 100 SMS.However, recent reports suggest that TRAI wants to remove the SMS limit as per the Telecommunication Tariff (65th Amendment) Order, 2020 on “Regulation of tariff for Short Message Service” released by the telecom authority. The regulator has also been inviting stakeholders for written comments by March 3, 2020, & by March 17, 2020, for counter comments.

TRAI has been working hard in convincing the telecom operators for introducing new ways for curbing spams. The telecom companies have also been told to implement new blockchain technologies to control spam SMSs & calling. Last year in November, people from the telecom industry talked about the blockchain-based Distributed Ledger Technology (DLT) platform, which would make mandatory for enterprises to ask for user consent every year before wanting to send promotional SMS on DND (Do Not Disturb) customers on their platform.