Trending News
Is the lockdown during Covid 19 or mental depression to...
Shocker for Bollywood – Actor Sushant Singh Rajput commits suicide
This is Ahmad Essam
Karan Johar says he is now available for Father roles...
India’s Covid Cases record a steep rise – cross the...
Rockstar singer Guru Randhawa releases a devotional song amid coronavirus...
Happy Buddha Purnima 2020 Quotes and Wishes for Facebook, WhatsApp
Neetu Singh has been pouring love and gratitude in her...
After e – commerce gets a go ahead, day 1...
News of migrants being asked to pay for their train...
Home Technology WhatsApp finally stops its support for older Android & iPhone phones.
Technology

Since the past few months, Facebook’s WhatsApp was in the news for the decision they had made for not supporting specific older versions of iPhones & Android phones. Guess the time has eventually arrived when the messaging platform has decided to roll out the decision it took last year. It was reported yesterday that WhatsApp has decided to end their support to these older versions of mobile devices. For the Android users version of 2.3.7 & older & for the iPhone users version, 8 & older will no longer get the support of the chat service. 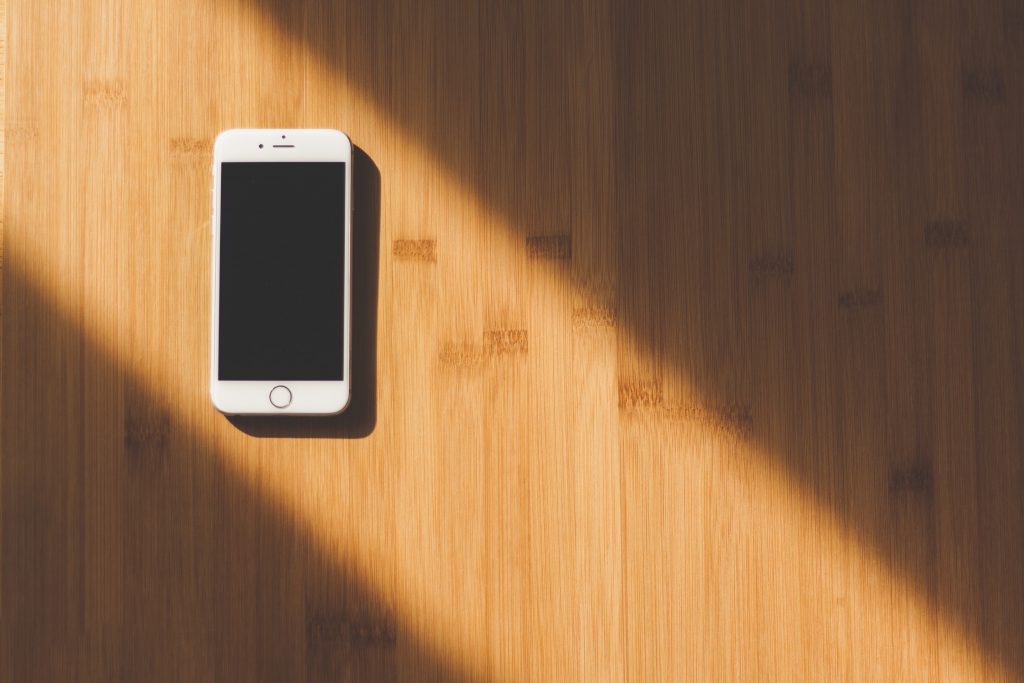 This decision that has been finally taken now was already announced last year & the messaging platform had also given plentiful time to users to upgrade their phone’s versions. WhatsApp had already stopped its support to Windows Phone users recently. And, now all the users who had yet not upgraded their device’s versions or did not back up or export chats are likely to lose their chat data.

Still, there is a chance for all those affected users to back up their chats following the steps given below:

Following the above steps will help you create a backup of your chat data on either your Apple’s iCloud or Android’s Google Drive, which will help you import your data to your new smartphone easily & receive all your previous chats.

In order to restore all your chat data, you can follow the below steps:

The messaging app is still suggesting users of the older versions to upgrade their devices to iOS 9 or later &Android 4.0.3 or later on their official website.