Trending News
Is the lockdown during Covid 19 or mental depression to...
Shocker for Bollywood – Actor Sushant Singh Rajput commits suicide
This is Ahmad Essam
Karan Johar says he is now available for Father roles...
India’s Covid Cases record a steep rise – cross the...
Rockstar singer Guru Randhawa releases a devotional song amid coronavirus...
Happy Buddha Purnima 2020 Quotes and Wishes for Facebook, WhatsApp
Neetu Singh has been pouring love and gratitude in her...
After e – commerce gets a go ahead, day 1...
News of migrants being asked to pay for their train...
Home Lifestyle Nutritional problems in cancer patients can be turned away with proper diet, says study.
Lifestyle

Cancer is one such horrifying disease that needs active treatments across all its types & patients. Early diagnosis is crucial for some cases & if that doesn’t happen, it may also cause the life of the patient, such dreadful is the disease. 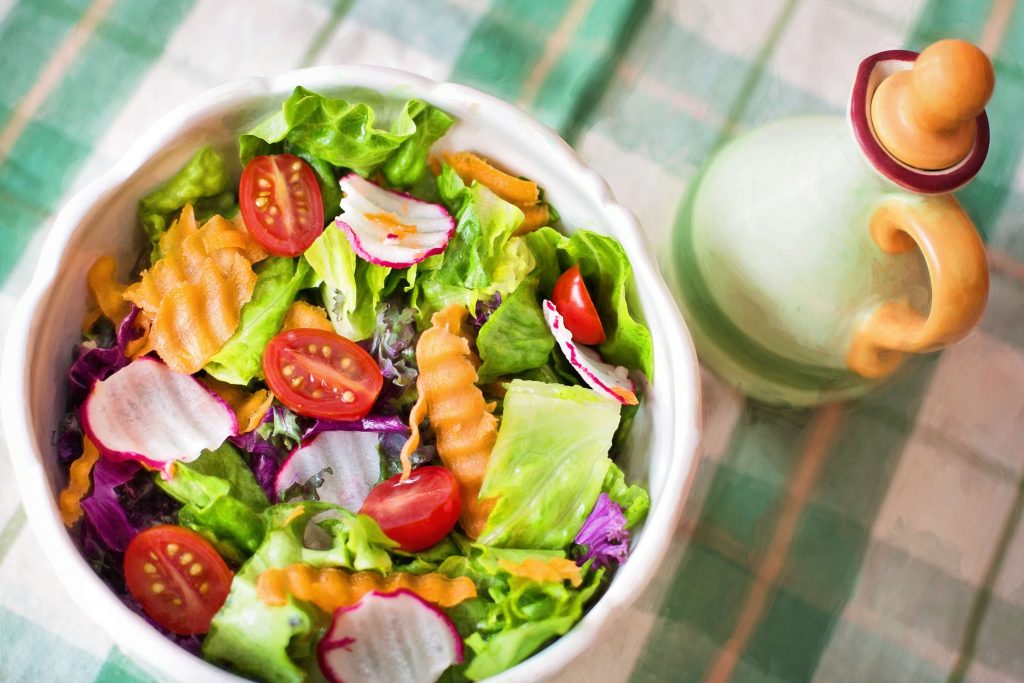 However, a recent study shows that people whose diet include a good amount of micronutrients & antioxidants & have later been diagnosed with head & neck cancer can lower the risks of developing chronic nutritional problems up to one year after the diagnosis.

Xinhua news agency reported that the study was assessed on 336 adult patients of the University of Michigan Head and Neck Specialized Program of Excellence.

And, according to the research that was posted on the website of the University of Illinois (UI), more than half of the patients included in the research had stage 4 tumors at diagnosis & their data on tumor stages, treatment & sites were taken from medical records.

The research was carried out on patients to know if they experience any of the seven nutritional symptoms difficulty in swallowing food & liquids, pain n chewing & tasting the food. This was done before starting the cancer treatment & again, one-year post-diagnosis. And, it was carried out by asking them to fill a questionnaire on their food intake, alcohol & tobacco consumption & quality of life.

The analysis of the research showed that patients followed either of the 2 dietary patterns – The Western pattern where the intake of processed meals, amount of red, sugar & fried foods were higher whereas, the Prudent pattern consisted of fruits, vegetables, whole grains & fish.

Anna E. Arthur, a professor of food science and human nutrition at UI, talked about how prudent pattern helps reducing the inflammation, affecting biological processes in the pathogenesis of these symptoms.

Patients also counteract the pro-inflammatory effects of their dietary habits when they begin eating healthy after getting diagnosed.

The research also shows that a patient’s lack of symptoms can also enable them to consume an extensive range of food that also includes whole foods before diagnosis.