Trending News
Is the lockdown during Covid 19 or mental depression to...
Shocker for Bollywood – Actor Sushant Singh Rajput commits suicide
This is Ahmad Essam
Karan Johar says he is now available for Father roles...
India’s Covid Cases record a steep rise – cross the...
Rockstar singer Guru Randhawa releases a devotional song amid coronavirus...
Happy Buddha Purnima 2020 Quotes and Wishes for Facebook, WhatsApp
Neetu Singh has been pouring love and gratitude in her...
After e – commerce gets a go ahead, day 1...
News of migrants being asked to pay for their train...
Home Entertainment Bigg Boss 13 might be the last season of Salman Khan as a host.
Entertainment

Since so many seasons now Salman Khan has been fed of the show & its contestants because of the numerous fights & war of words that take place every season between them. He has also been very vocal about & is seen many times talking about the same on ‘Weekend ka Vaar’ episodes where he also speaks about how the makers retain him every year because of his & the show’s popularity even when he doesn’t want to continue doing the show. 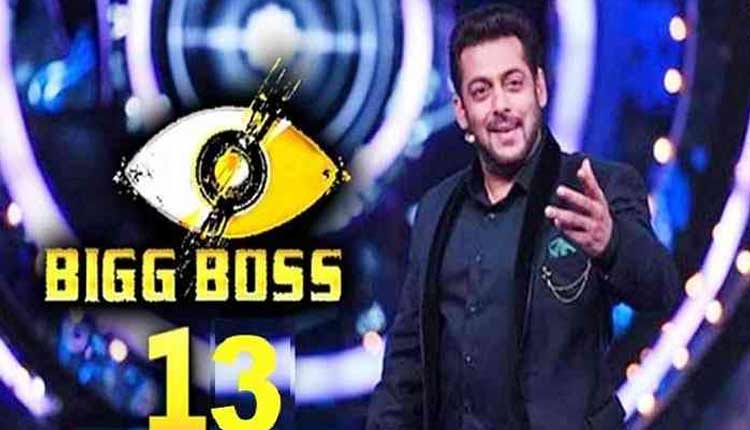 However, this time around the news might just be right because according to sources it has been reported that the current season of Bigg Boss might be the last season of Salman Khan hosted the show.

The reason behind it is not just because he is fed by the controversial reality show, but the reason is even more serious & it is owing to his health issues.

According to reports, Salman suffered from Trigeminal Neuralgia which is a chronic pain condition that carries sensation from your face to your brain & affects the Trigeminal nerve. In this, even a small stimulation can result in excruciating pain & may disturb the nerves.

Reports also suggest that Farah Khan might be taking the spot as a host of the reality show after Salman celebrates his 54th birthday on December 27 on the BB13 sets. And, the show has also been extended for five weeks.

However, a leading online portal rubbished all these rumours. A source close to the ‘Bharat’ actor quipped saying that he is very much a part of the season & yet no decision has been made.

Salman has been the host of the reality show since 2011 & has hosted 10 seasons of it already. If rumours are to be believed, then this is going to be heartbreaking for Salman’s fans since most of them only watch the show because of him.

Perks of a nicotine free life & how it will benefit you.